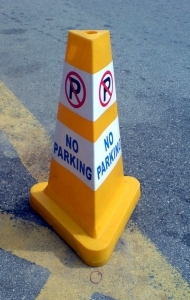 Owners of electric cars should be able to park on yellow and red lines, and for free, a leading thinktank has said.

The Institute for Public Policy Research (IPPR) thinks that electric cars should use a ‘green badge’ system, similar to the blue variety used by disabled drivers. It is hoped that consumers would be encouraged to trade-in their conventional vehicles for more energy efficient alternatives.

Vauxhall’s Ampera model has received the latest in its long line of prizes at the 2012 Association of Car Fleet Operators (ACFO) awards, claiming the Green Vehicle of the Year gong.

The ground-breaking Ampera now has over 40 major vehicle awards, with the revolutionary electric car boasting an extended range of up to 360 miles. It has already claimed the 2012 Car of the Year title and this latest prize underpins its cutting-edge technology, a vehicle that is almost as easy as charging a mobile phone! 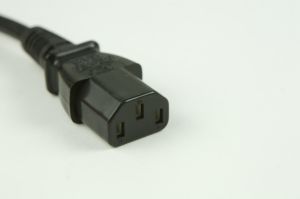 A new scheme from Whitehall to promote the use of electric cars on UK roads has resulted in taxpayers forking out more than £6,000 per vehicle towards the cost of second vehicles for wealthy families, according to a report published last week.

The £11 million earmarked for improving the quality and frequency of charging points for electric cars across the country has been questioned by the Transport Select Committee, citing the small figure of 1,706 electric cars on Britain’s roads at present. 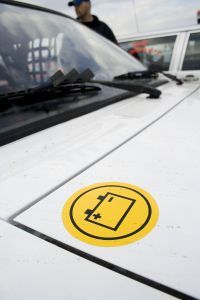 Are the benefits of owning and driving an environmentally friendly car beginning to wear off already? Following recent research from the Institute of Advanced Motorists (IAM) it was found that nearly half of motorists surveyed would not consider a more eco-friendly car even if the associated road tax charges were reduced.

The study found that 48 per cent of the 2,000 motorists surveyed would still shun an eco car even if their road tax liability was cut even further. Currently the cheapest three bands of road tax (A to C) range from nothing to £20 and £30 respectively – a very modest amount by most people’s standards – and it is surprising that the attraction of next to no road tax charges isn’t turning people’s heads. 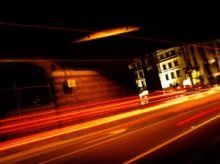 There is evidence to suggest the UK government is putting its weight behind the future of hydrogen-powered cars as a viable motoring reality.

The government has teamed up with a number of major companies involved in alternative fuels to drive a new project, UKH2Mobility.