When we developed our Thame, Oxford site in 2007, we created this page to publish updates at each exciting step of its life.

The now fully up-and-running site enables us to achieve huge operational efficiencies by being able to co-ordinate all of our following activities on one ‘state-of-the-art’ site:

This new ‘one-stop-shop’ re-development represents a significant step forward for ASM’s auto recycling operation, and we are sure that ultimately – and most importantly – it is our customers who will reap the many benefits that have come about as a result of the new site’s synergies. 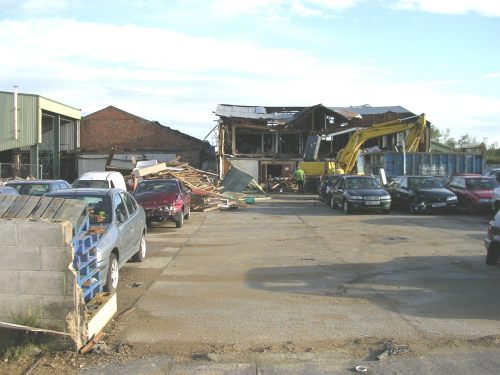 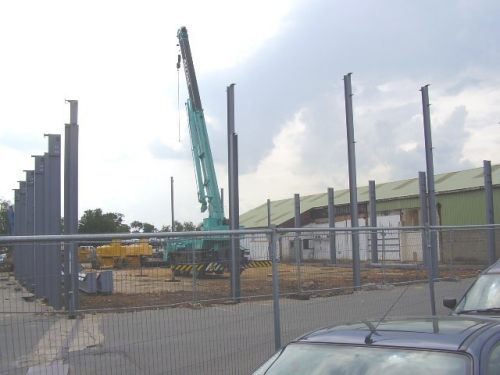 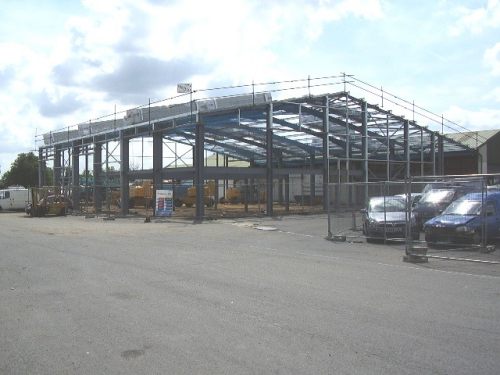 28th June 2007 - The new Parts Shop is starting to take shape… what a difference a couple of weeks makes! 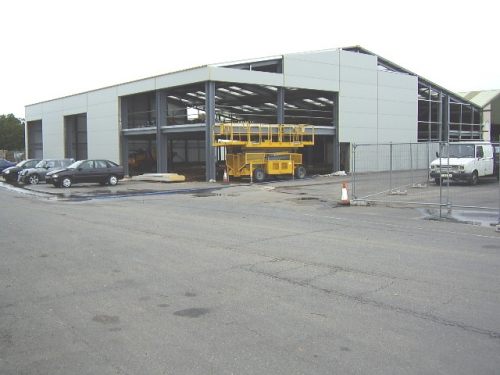 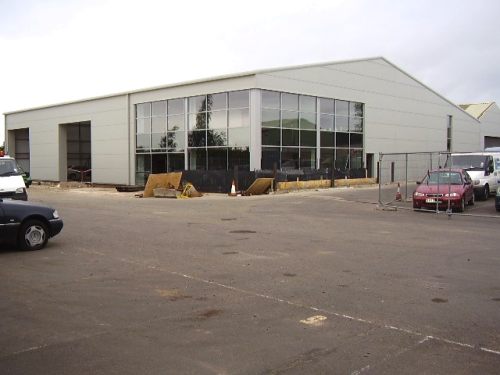 31st August 2007 - hopefully, we’re only six weeks away from completion. 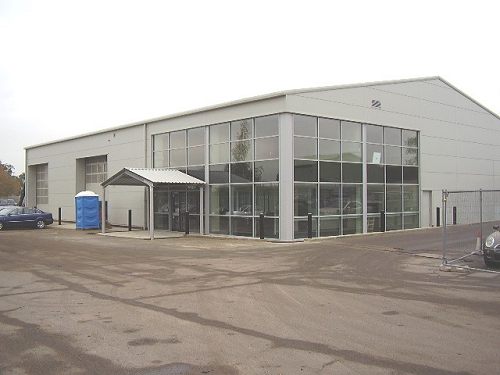 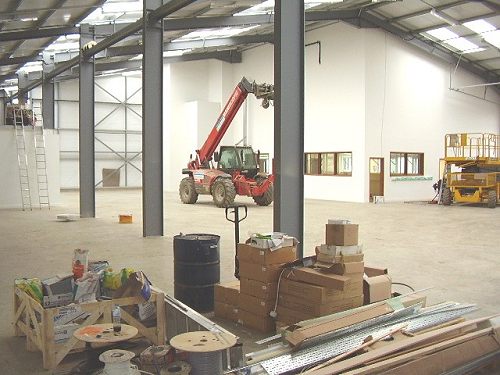 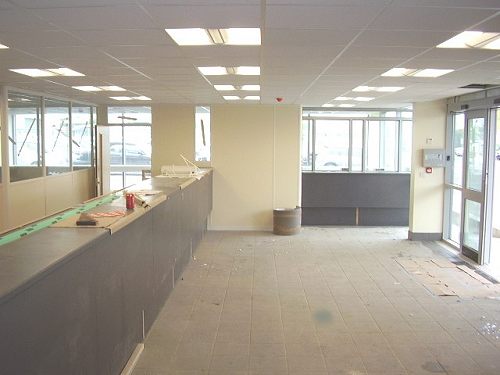 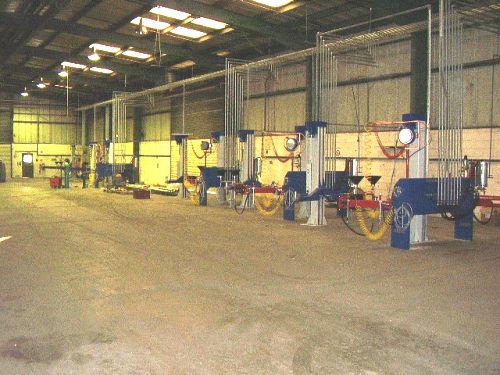 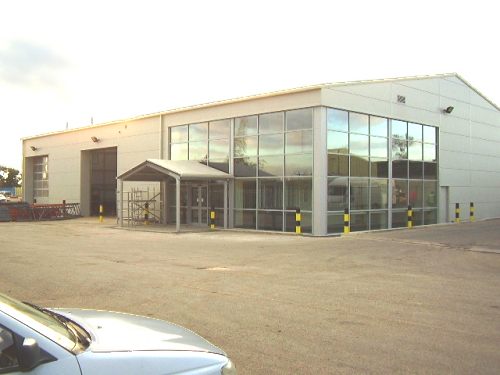 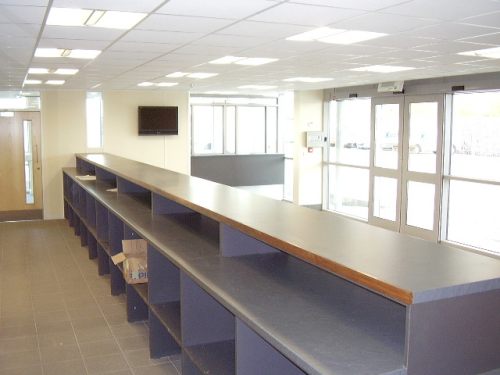 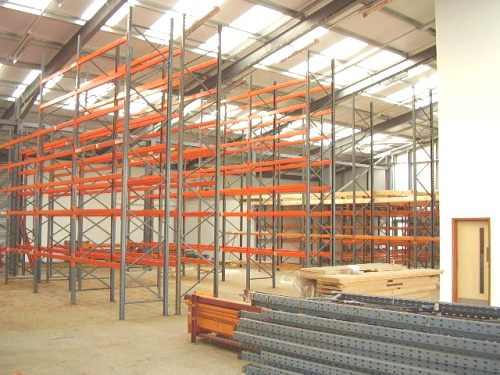 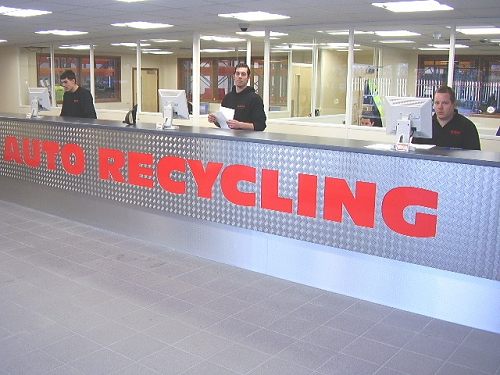 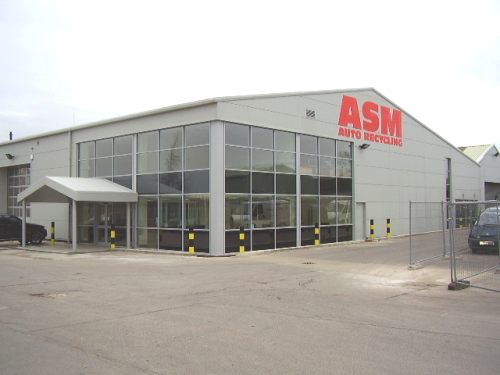